No items in your cart

Prostate problems become more common as you grow older. Research shows that if every man lived to the age of 100, one hundred percent of them would have an enlarged prostate, known medically as benign prostate hyperplasia (BPH.) 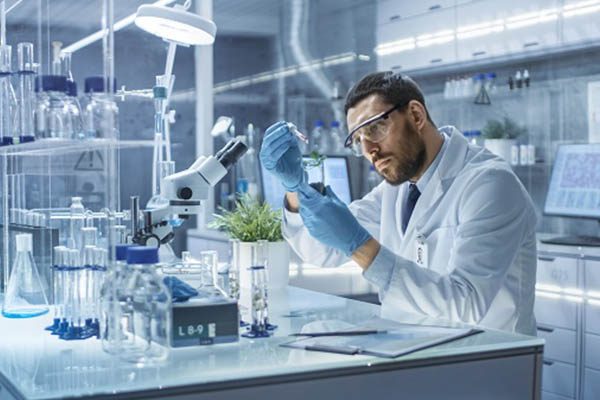 Unfortunately, medical treatments for prostate problems have a range of adverse side effects, including retrograde ejaculation and erectile dysfunction. Thankfully, scientific research has shown the benefits of several natural ingredients that help treat prostate problems. One of these is beta-sitosterol, a type of phytosterol that is a cholesterol-like substance derived from plants. However, beta-sitosterol won’t raise your cholesterol and may, in fact, lower bad LDL (Low-density [lipo]proteins) cholesterol.

Beta-sitosterol is similar to the prescription drug Proscar, or finasteride, which is often prescribed for prostate problems but comes with side-effects including sexual issues and erectile dysfunction. By contrast, beta-sitosterol has minimal, if any side-effects.

What the Research Says About Beta-Sitosterol for Prostate Health

Research into beta-sitosterol for prostate problems is clear: The effects of this natural substance are remarkable.

One randomized, placebo-controlled, double-blind study of 200 men with BPH found that beta-sitosterol led to a 7.4-point decrease on the International Prostate Symptom Score (IPSS.) In the study, the test group was given 180 milligrams of beta-sitosterol each day. After six months, in addition to the 3.5-fold decrease on the IPSS, urine flow increased from an average of 9.9 milliliters per second to 15.2 milliliters per second. 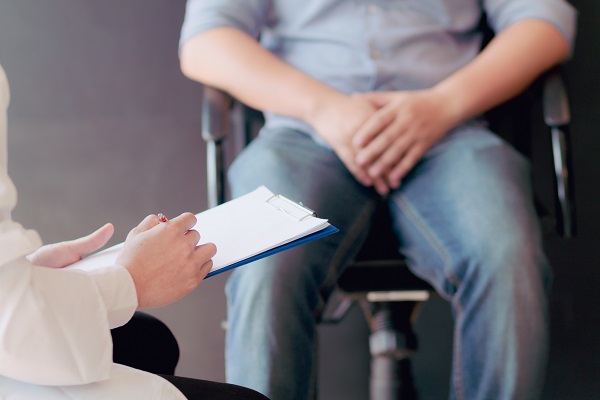 Additionally, the residual urine in the bladder after urination decreased from 65.8 milliliters in the beta-sitosterol group to 30.4 milliliters, a 54 percent reduction, compared to a 16 percent reduction in the placebo group. A study that followed found that these beneficial effects were maintained during 18 months of follow-up observation.

Another study, published in the British Journal of Urology, involved 177 men with BPH who received 130 milligrams of beta-sitosterol daily for six months. The average urinary flow increased by 4.5 milliliters per second, and residual urine volumes decreased by 33.5 milliliters. 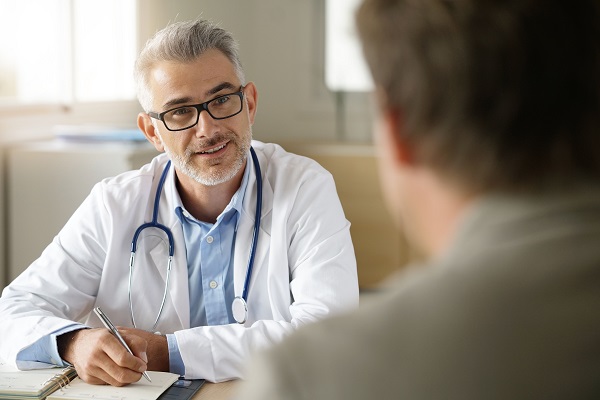 A review of existing beta-sitosterol studies on men with BPH also found a significant reduction in residual urine volume and significant increases in urinary flow rates.

How to Take Beta-Sitosterol

Clinical studies typically use dosages of at least 160 milligrams daily. It’s best to take beta-sitosterol in supplement form on an empty stomach to improve its absorption. Results are typically seen within two or three weeks. Once you notice improvements, you can reduce the dosage if the beta-sitosterol produces adverse side effects. 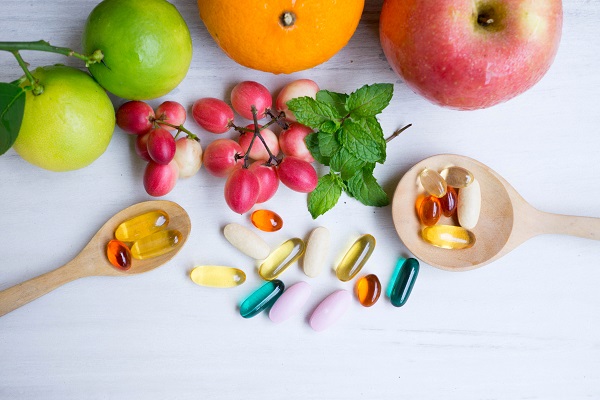 For the best possible prostate health, engage in a healthy lifestyle that includes nutritious food and plenty of exercise, and supplement with Prostavol Prostate Support each day. After a few weeks, you should notice a marked improvement in symptoms, including your urination frequency, ease, flow, and residual volume.

The views and opinions expressed by product reviews, are their own and not necessarily those of stonehengehealth.com, and should not be regarded as a recommendation but rather individual customer opinions based on their product experiences. Statements made on this site have not been evaluated by the Food and Drug Administration. Products sold on stonehengehealth.com are not intended to diagnose, treat, cure, or prevent any disease. Pregnant or nursing women should not take Stonehenge Health products. If you are taking medication, have a medical condition, or are under the age of 18, consult your physician before using any of these products. If you experience any adverse reactions to Stonehenge Health products, please immediately discontinue use and contact your physician.

has been added successfully to your wishlist.